What Can I Do To Fix Overbites and Crossbites?

Invisalign Can Be a Great Solution in Both Cases!

Continuing with our discussion about common orthodontic problems, their causes, effects ,and solutions, I’d like to tell you about two more cases that came through my office a few years ago. Both of these patients were concerned about their appearance and their general oral health, but more importantly, they wanted to fix their orthodontic problems in a way that was discreet.

16-year-old Michael was an ideal candidate for Invisalign from the beginning. He had a severe case of crossbite, but he and his parents didn’t see the need to deal with the problem because aesthetically his smile did not look that bad. The spacing between his teeth was fairly normal, and they were all pretty straight. However, his upper and lower jaws were not aligned properly. When Michael’s jaw began aching painfully, he decided it was time for a change.

If you have a crossbite, one or more of your upper teeth bite behind your lower teeth instead of in front of them. This can result in premature wearing, jaw issues, and gum disease. Michael developed an ache in his jaw because the crossbite was did not allow his upper and lower jaws to align correctly when he chewed. He didn’t want anyone to notice that he was getting “braces” because it didn’t seem like he really needed them, so I recommended that he consider Invisalign as an invisible alternative to traditional metal braces. He and his parents agreed, and after 14 months of treatment, his problem was solved and he was back to his normal routine.

At the age of 32, Lori’s overbite had already seriously damaged her teeth. Overbite is when your upper front teeth sit beyond your lower teeth and don’t make enough contact with them. This is a problem because it can cause jaw problems and wear on the bottom teeth, as in Lori’s case. When I asked her why she never had this problem fixed before, she said that she just never thought she could afford it on a teacher’s salary. We quickly worked out an affordable monthly payment plan, and got Lori started on the path to straighter, healthier teeth.

Invisalign was a great option for Lori since she didn’t want to be seen in front of her classroom with a mouth full of metal every day. Her treatment lasted about 16 months, and we were able to perfectly re-align her smile so that she not only looked great, but she was no longer damaging her teeth with a misaligned bite.

If you or your children experience these symptoms or similar symptoms, be sure to notify the dentist right away. The American Association of Orthodontists recommends that all children be evaluated for orthodontic treatment by the age of 7 in order to identify any early signs of misalignment, and to prevent cases like Lori’s in which misalignment has damaging results in adulthood. In most cases, Invisalign is a great option for people who want to look good and feel great about their healthy teeth. If you think you might be a good candidate for Invisalign or have questions click here to schedule an appointment.

Next week we will discuss Invisalign in detail. What is it? How does it work? Who uses it? And much more!

How it works, how much it costs, and much more... 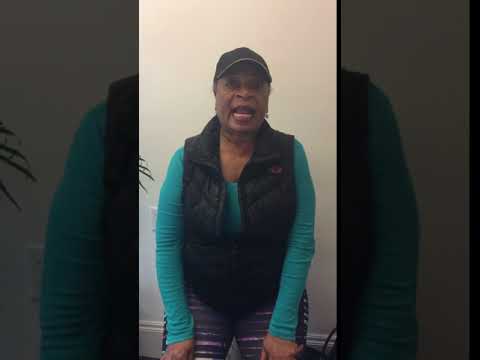 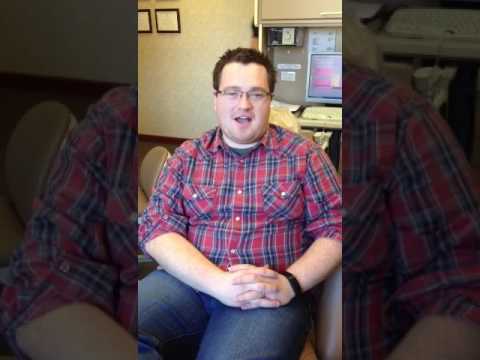 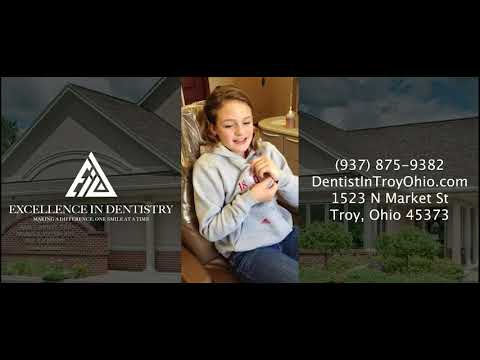 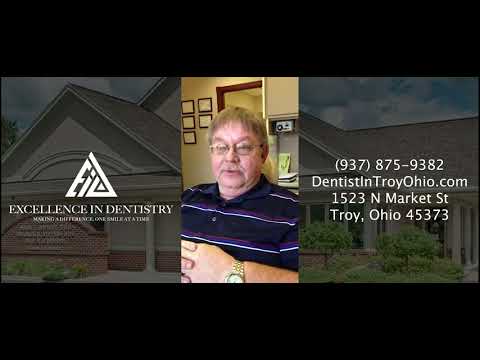 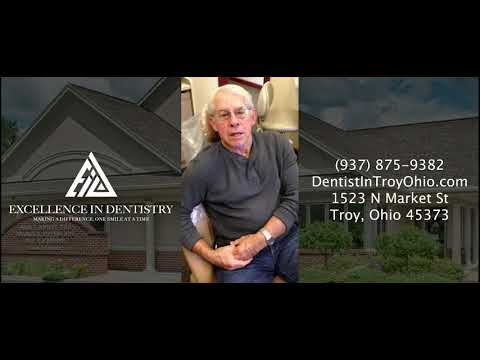 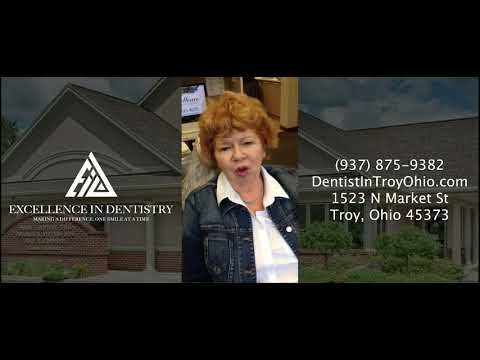 What Our Patients Are Saying

First class operation; (they show) sincerity, knowledge, professionalism. The staff works together as a team and I notice they all like each other & support each other.

By far the best place i have ever been to. Dr jones dr stevens and jen r are beyond amazing. The staff there is top notch. The service here is top notch. I wouldnt even consider going anywhere else. This place these people are changing my life. I domt even know how i could ever thank them enough

I have been to other dentists and I was not impressed at all with the office and their staff. I really enjoy coming here the doctors and staff are wonderful! Thanks for everything you do for my family and myself!! How it works, how much it costs, and much more...